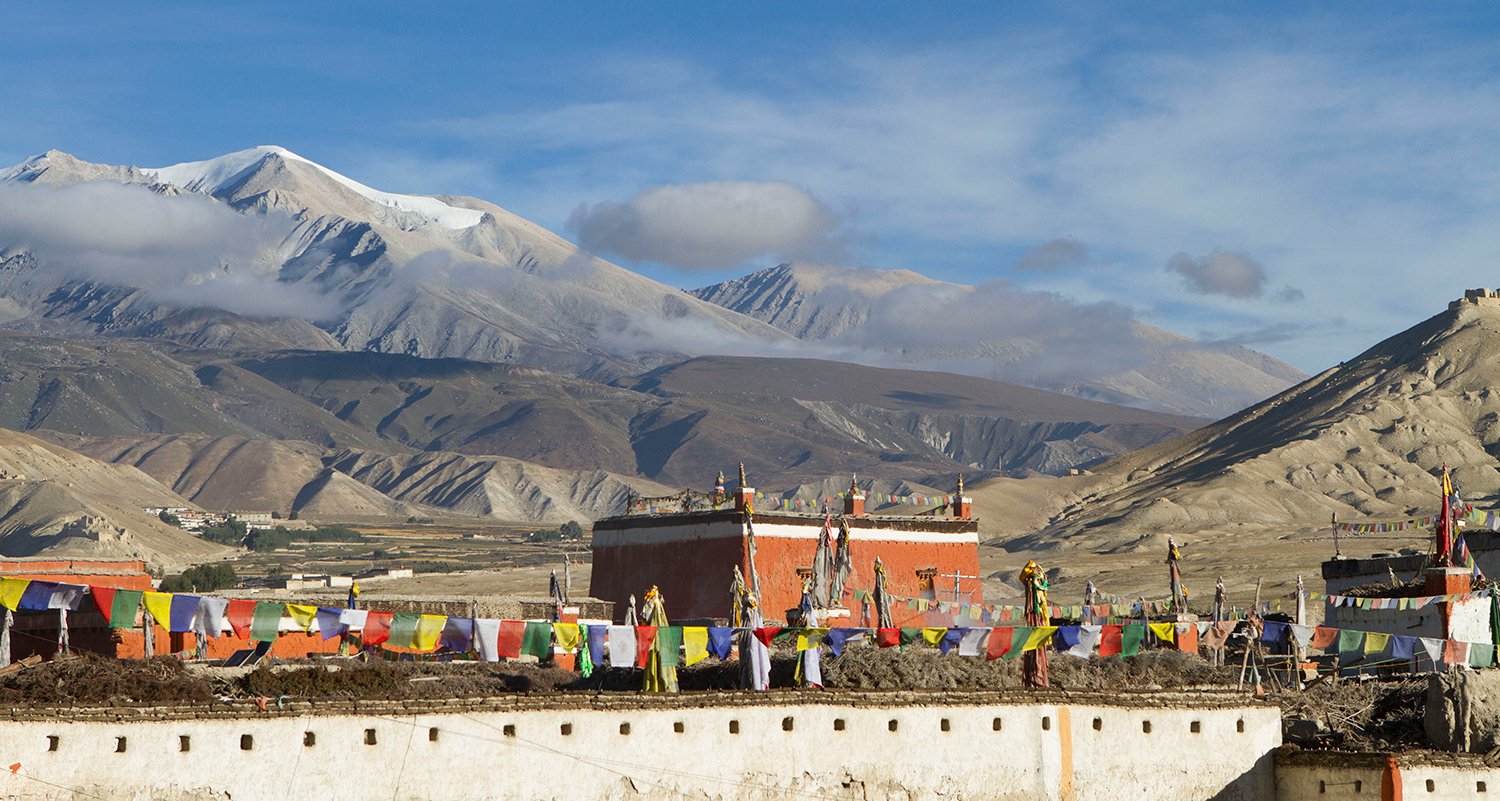 Explore the Wild West of Nepal

There are some places in Nepal which are also termed “Remote” even for Nepalese people. These terms are usually meant to denote Western Nepal, i.e., Province 6 and 7. The Districts Jumla, Kalikot, Mugu, Dolpa falls under these provinces. If any explorer truly wants to explore the wild west of Nepal, then these are the regions which are a must for experienced trekkers. These regions not only hold the beautiful landscapes justifying the high-end camera of yours but also the cultural lifestyle of this region is distinctive than any other areas in Nepal. The development in infrastructure has lacked in these regions but the sheer beauty of cultures, lifestyles have not been touched by outside influences, making these regions a pristine area to explore.

The direction holds many of the sterile places which haven’t been mainstream for most trekkers. This off beaten path are here to make you flabbergasted with big names such as Rara Lake (biggest Lake in Nepal) and the Sinja Valley. Rara Lake in Mugu is a must hotspot for every trekker who wants to visit the western region of Nepal.

Another big name for beauty in this region is the Shey Phoksundo Lake of Dolpa. Often considered as the deepest lake of Nepal, the trek to Phoksundo offers beautiful meadows, grandiose waterfalls and the bits and pieces of inner Dolpo region.

Sinja Valley of Jumla is the place to cultivate the famous Maasi rice in all over Nepal. The Nepali Khas Bhasa (Nepali Language) originated in this place which makes it historically and culturally more significant.  Figs and flowers during the seasons allure the visitors in Jumla. Make sure; you try the apple of the west.

Simikot of Humla is also a place not to miss by in this region. Simikot is the hub which also paves the way to Mansarovar Lake in Tibet. Annually, thousands of Indian and Nepalese visitors visit this divine lake. The lake is in the Kailash Himalayas which is believed to be the domain of Lord Shiva in Hindu mythology.

The west’s demographics and culture

Mostly these regions are inhabited by the Chhettri people of Nepal. Chhettri is the Aryan origin people who have more than 18% occupancy in population demographics in Nepal. However, the Chettris here has a different culture than the Chettris of central and eastern regions. The regions in this west have Sherpas and Gurung settlements. The musical and alluring Deuda songs will surely be a highlight of your trek if you venture to travel in this western vicinity. The humble nature of the people in the west region makes them a great host in their residentiary. These regions are in the remotest places of Nepal which makes them unviable for rapid development in tourism. The overall stay and travelling cost is relatively much cheaper here than other trekking routes in Nepal.

After the melting of snows in the highest of meadows, the westerners (herein is the western people of Nepal) are all on four to pick the Yarsagumba (Cordyceps Sinensis). These valued herbs are the caterpillar fungus found in meadows above 3500 meters. In the beginning of summer, pickers camp for about 8 -10 weeks in the pastures to get this herb. Research has revealed that the herb cures diseases like anemia, tuberculosis, lung diseases but most famously termed as the Himalayan Viagra.

The price of Yarsagumba is 10,000 USD per Kilo in the international market, so the picking of Yarsagumba has now been a festival in western Nepal with thousands of people flocking in the hills. Pickers can earn more than 2000 dollars by picking Yarsagumba, which is five times more than the annual average income of most Nepalese. If you want to see what it’s like to see the Yarsagumba picking, then plan your trek during June and July.

This pristine beauty of west has long been unnoticed to the mortal eyes of the trekkers from all over the world. The tourism board along with the Government of Nepal has been working on the uplifting of the socio-economic standard for the people of the west through Tourism.