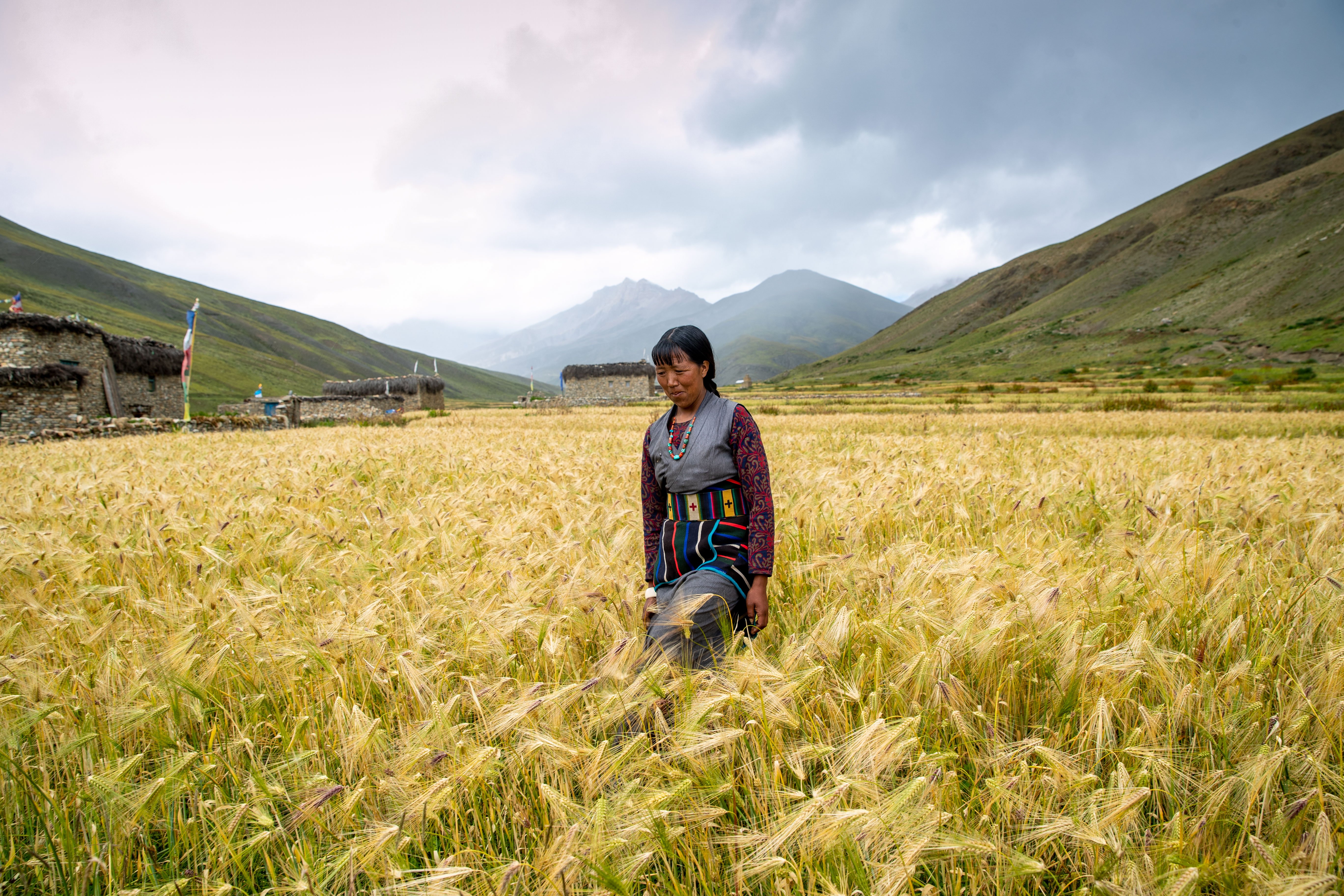 According to different sources, Dho-Tarap is known as one of the highest Human settlements in the world.  DhoTarap valley is located at the heart of Dolpo. Approximately 1,500 people live in three village clusters in the valley: Dho, Tokyu, and Lang. Dho has 120 households and is located at an altitude of about 3,800m whereas Tokyu, with an equal number of households, lies upstream at a slightly higher altitude (4,100m). Lang is a small settlement of about 30 households located off the main trail leading to Dho from the south, about three hours walking distance from Dho. Currently, DhoTarap is the headquarters of the Dolpo Buddha Rural Municipality according to the new constitution.

Dho-Tarap can be reached within a travel distance of one day from nine different villages of Dolpo. To the east, a trail leads to Charka village and over to Mustang district; to the south, the trail leads to Sahartara and towards Beni via Dhorpatan and another to Dunai and towards Juphal the only flying out point from Dolpo. Likewise, another trail to the west leads to Nepalgunj where the motorable road is under construction. another trail from Dunai leads towards Phoksumdo and over to Jumla district while the other trail leads to SheyGompa, Bijer village, and further west to Mugu district; and to the north, to Bentsang valley and across the Maryum la to Tibet.

Breathtaking landscape, serene rivers and turquoise-colored lakes, spectacular villages, ancient monasteries, stupas and mani walls, distinct vernacular architecture, rich traditions of Bon, Buddhism, and Amchi, are some of the things which make Dolpo an important place to visit in Nepal. To say that the opportunity to stay for a few months in this place will be a lifetime experience.

Due to its comfortable location, Dho-Tarap is politically, socially, and economically getting attention from all sides. So, the major changes are being taken place in Dho-Tarap. In recent years the population of Dho-Tarap has been rapidly increased. It is because many neighboring people are moving to Dho-Tarap. Many have even bought land and have started to do business there as well. So, Dho- Tarap is politically, socially, and economically going through rapid changes as compared to the neighboring villages but still, the place holds its charm and several potentials to explore