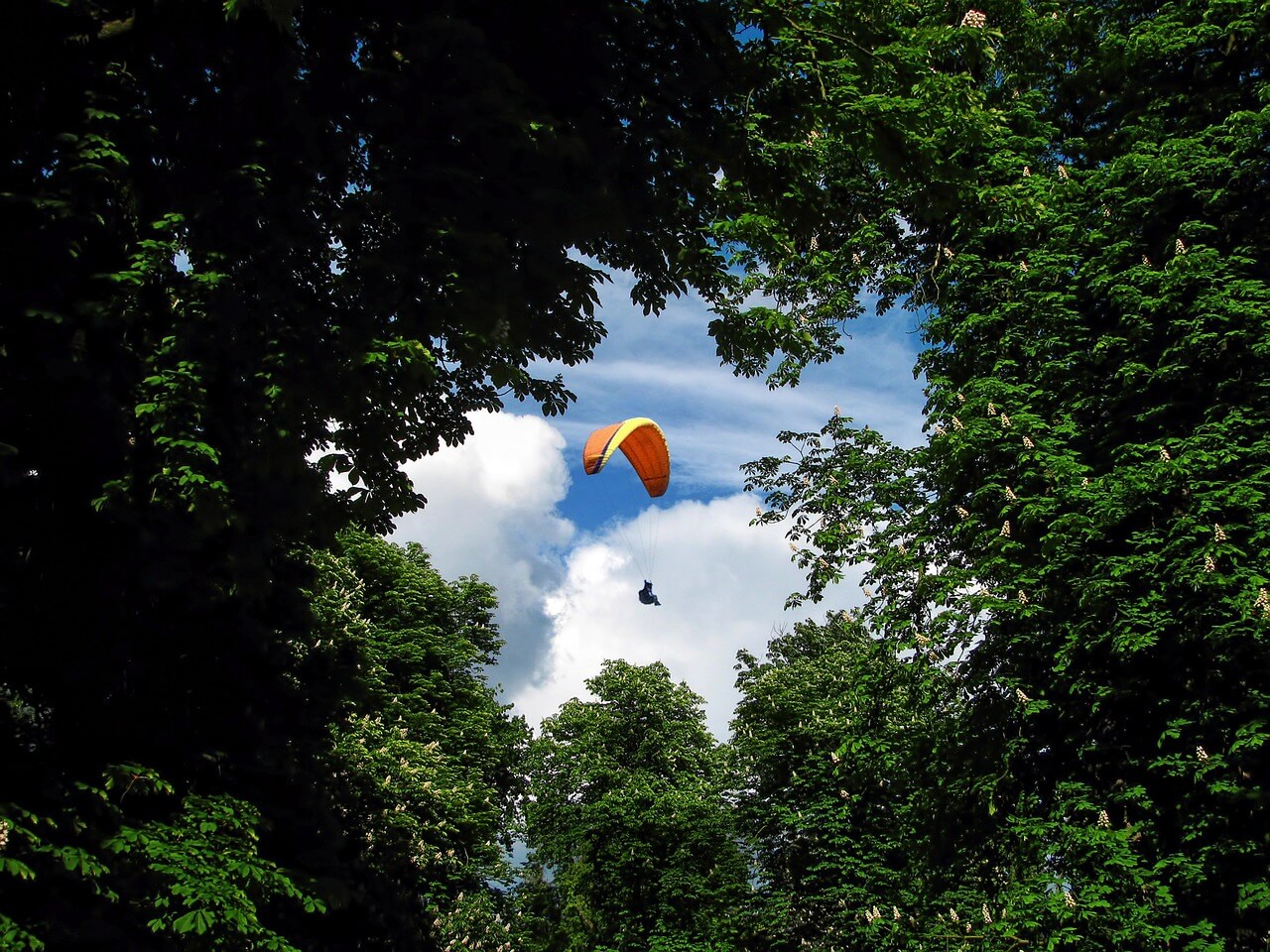 With the extent of geographical diversity Nepal is endowed with, it is no surprise to know that the tiny Himalayan nation is also the world’s best playground. From the soaring peaks of the northern Nepal to the very dense jungles of south, the country boasts of more than hundred adventure sport activities and sports to undertake for the adrenaline junkie in you. Here we have listed five adventurous regions in Nepal for a memorable and exhilarating experience.

Rightly the no. one trekking and mountaineering expedition in world, the Everest region is also a renowned playground for other host of extreme adventure and adrenaline-pumping activities. Here, you can battle extreme altitude and take on toughest jagged peaks and icefalls at the Khumbu Bijuli Power House. Similarly, you can indulge in an enthralling lifetime experience by undertaking Everest Sky Diving that allows you to jump from a plane at elevation of 29,500 ft, greater than the Everest summit to float your way to the Everest Base Camp.

It goes without saying that Pokhara is the ultimate tourist hub of Nepal. But, besides boating in serene lakes and exciting nightlife, the valley is also earning quite a reputation for being an adventure hotspot in Western Nepal. Paragliding, Zip Flying, Mountain Biking, Ultralight, Trekking, Hand Gliding, and White-Water Rafting are just some of several adventure sports and activities Pokhara has to offer. And, the best part about it is you do not have to trek your way to the high hills or Himalayans to receive your measure of adventure thrill.

Although, hunting and conservation lie at the opposite ends of spectrum, it has been made possible at Dhorpatan hunting reserve. Spanning its area in Baglung, Myagdi, and Rukum districts of Western Nepal, it is home to a staggering number of endangered wildlife and bird varieties. Here, alongside visiting the wildered and well-preserved biodiversity and wildlife, you can also embark on hunting of certain species of wildlife in a dedicated area. In this way, Dhorpatan provides the incredibly rare experience that comprises the best of both worlds of wildlife adventure.

Bungee is not an adventure sport exclusive to Nepal, but with its choppy rivers sourcing from the Himalayans and curving veraciously through high hills, Bungee jump in Nepal is like no other. The Last Resort in Tato Pani, Sindhupalchowk is the most popular bungee destination in Nepal. One moment you are standing on a 160 meters high bridge above one of the deepest gorges of Bhotekoshi River, and another moment you are experiencing the longest freefall towards the roaring river. Here, you can also undertake the world’s highest canyon bungee swing from the same spot.

While the whole of Western Nepal is famous for the host of adventure sports if offers, we have specifically chosen the wild and isolated region of Bhujung for this blog. Notorious for its gigantic hills and cliffs, it is the focal point and only place with proper packages available for highly adventurous and dangerous practice of honey hunting. Originally practiced by the indigenous Gurung and Magar community, it involves climbing high cliffs and harvesting honeycombs from nests of wild bees. While there is no such practice itinerary available for visitors yet, it is in itself a one-of-a-kind adventure to witness the age-old practice of honey hunting.