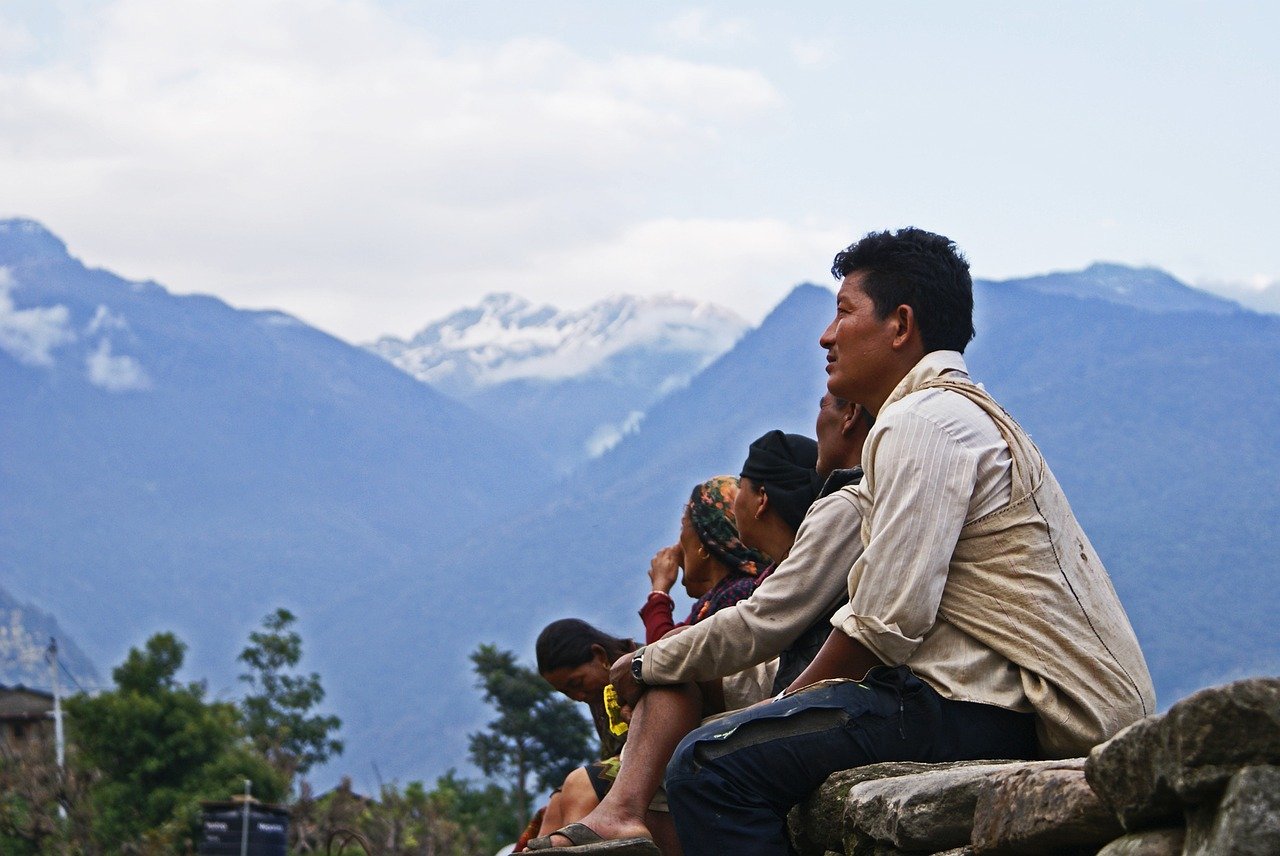 Sikles Village is the second largest Gurung village of Nepal which lies to the northeast of Pokhara. Centrally located in the ACA (Annapurna Conservation Area), this Gurung village has amassed a large number of admirers who have been there. Gurungs are the indigenous inhabitants of the western Nepal who have been living in tribes close to the Himalayas. They are also the fearless recruits who are enlisted in Gurkha Army. Along with their brave youths, nature has endowed Sikles with beautiful scenic views of the Himalayas lying to the north of Sikles. Tourists have been visiting this culturally rich village for the last few decades. So, what does Sikles, Trek-West’s best-kept secret has to offer then?

When you are refreshing in Pokhara, then a short trek to Sikles can be more refreshing as it is a package of everything. The short trek won’t be as strenuous as the other longer treks which take more than a week. Also, the beautiful village of Sikles has a lot to offer than just a short trek for the travellers.

A less strenuous yet exciting trek

The trek to Sikles village is a quiet and short one unlike other longer treks in Nepal. You won’t feel tired or restrained during the whole trek. Even after the hike, you will have enough strength to dance in the Gurung songs. Also, the trekkers do not have to fear to get altitude sickness due to the elevation of only 2000metres. But, the low height doesn’t mean that the serious trekkers cannot feel the joy of trekking here as Sikles offers beautiful scenes of Mountains. Trekkers will also encounter lush forests and springs along with the stunning views of Mountains on their way. Seti and Modi River also flows side beside you on this trek.

Gurungs are famous for their humble and warm welcome to every guest who visits their village. In your way, you will be seeing beautiful Gurung maidens carrying Doko which harness on their forehead. Gurungs have their own attire in which they carry all their usual everyday chores. Males wear Bhangra and Aaskot, and women wear Cholo, Patuki and Kramu. Women are also seen wearing bhangra which is the same as males. This subtle attire worn by everyone in the village will amaze you for sure with its own uniqueness.

Gurung culture is a joyous one. Gurung community conducts several festivals in a year. As the traveller inflow has been increasing in recent years, singing and dancing events are organised by the community to display their rich culture. These events are conducted either in the community hall or the Rodhi Ghar where merrymaking events are often conducted.

Gurung people are more of a naturalist people than Buddhist. Jhakris and Lamas are the priests of Gurung tribes. They conduct every ceremony whether it be a marriage or in the event of demise. Also, these shamans are believed to possess the alchemy to cure diseases, so it’s no surprise if the people of the ill ones consult with them. If you want to see a shaman for yourself, then you can request your homestay owner to arrange a visit. Gurungs are a humble kind so it won’t be much of a problem to take a photo or two with them.

Day 01: Take a flight or bus to Pokhara

Chansu lies to the northeast of Pokhara. You will pass through the Matepani Gumba and Bhadrakali Temple which lies on the edge of Pokhara City to the east. The road is not blacktopped from Chansu so you will have to walk from here. On the way to Siklis, you can take a detour and stay in Tangting for today. Tangting is also a Gurung Village which in beauty is no less than Siklis.

After a day trek, you will reach Siklis and overnight stay in a homestay.

Day 06: Return by bus or Jeep to Pokhara