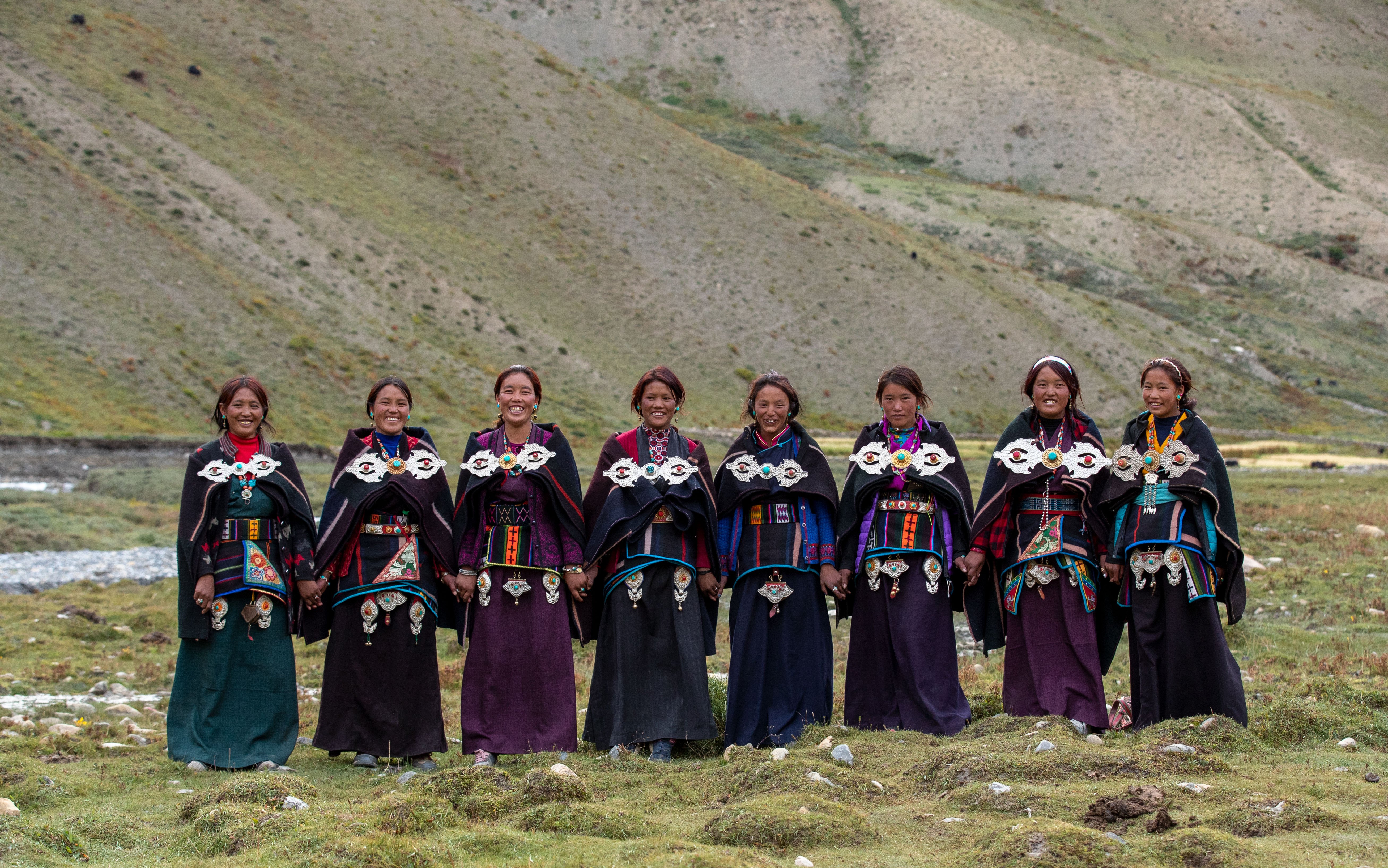 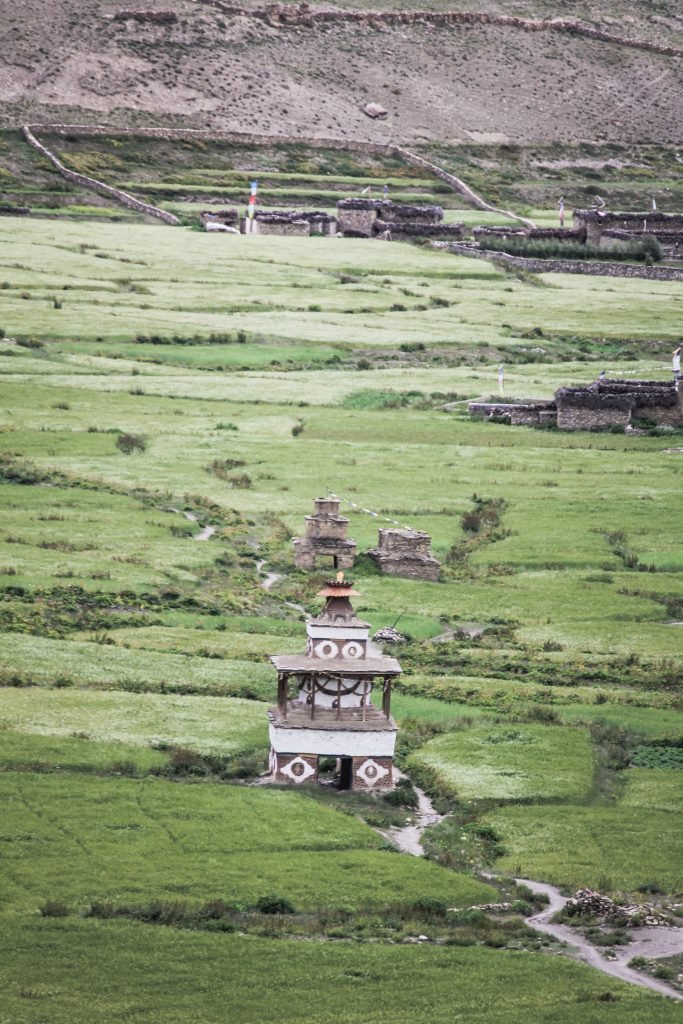 “Trekking along the tropical forests comprising pine trees savor the beauty of Phoksundo Lake and encounter the Bonpos at Ringmo. Traverse through high passes and witness the sacred Shey Gompas before coming across the ancient trading hub Dho- the perfect trek to see the whole of Dolpo, Inner Dolpo Trek” This is one of Nepal’s classic mountain treks.

The route is most demanding as we traverse heights in excess of 5350 m and some of the most remote territory in Nepal. As we trek through the heart of Dolpo we are presented with a variety of both scenery and people. From Magar villages with lush green paddy fields surrounded by dense jungles in the south of Dhaulagiri to Bhotia fortress hamlets and gompas (monasteries) amid barren, windswept hills, this trek shows how much more Nepal has to offer than the popular trails to Annapurna, Everest, and Langtang. The hills along the way are sparsely populated and the trails through them are peaceful and quiet.

Crossing a series of high passes, the journey takes in Shey Gompa and the exotic villages set amidst the arid, remote highlands of Dolpo, making this a classic trek. Inner Dolpo Trek is one of our best sellers treks that extends to the far-flung wilderness of western Nepal.

Undoubtedly, Inner Dolpo Trek caters to some of Dolpo’s most intriguing highlights. The highlights of Inner Dolpo Trek with Explore Dolpo include natural paradise like Phoksundo Lake, unique cultural encounters so often as we traverse through villages of different ethnical tribes and religious devotees. Some of the oldest and most important monasteries like Shey Gompa are exciting trek highlights and the pain that every trekker would love to endure while crossing 5000m+ passes like Nangdala and Shey La lifetime experiences of Inner Dolpo Trek.”

This itinerary can be changed as per your interest and time frame. 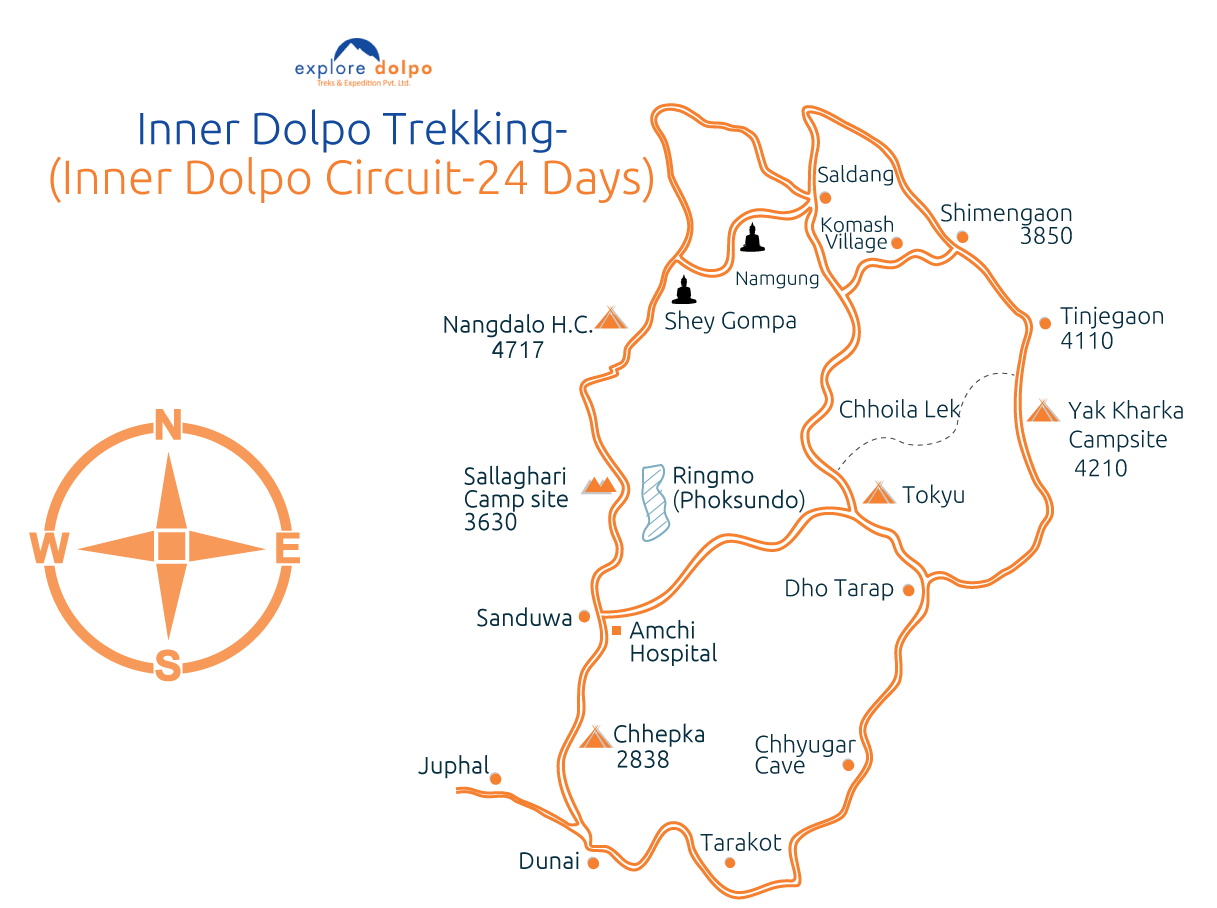