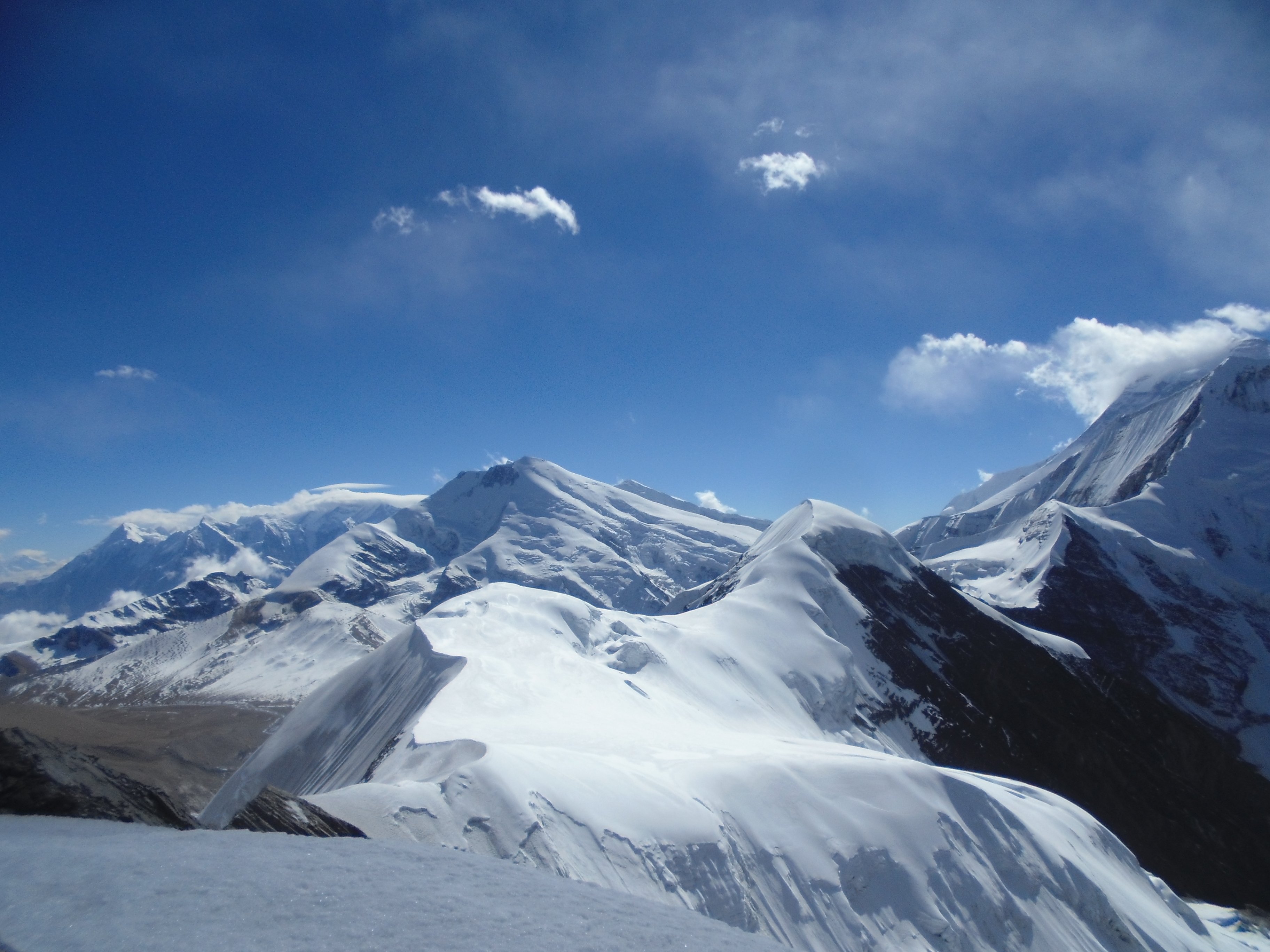 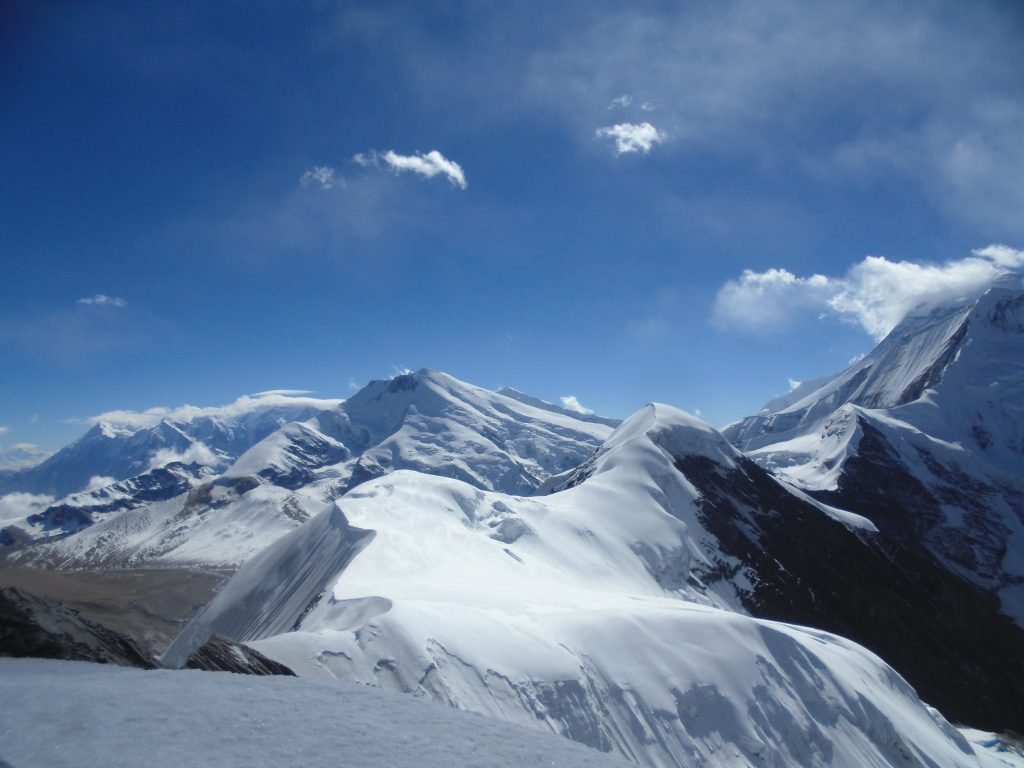 Dolpa, that lies in the lap of Himalayas has several interesting mountain peaks. Mt. Mukut is one of them. This peak lies to the East of the district headquarter Dunai. Some other people have done the summit from the eastern side but it is more interesting to summit from the Western side.

A short trek reaches you to the base camp of the mountain through some interesting villages like Kakkot and Mukot.

The way up to Mukot is also full of cultural and natural excitements. The general treks do not go through this trail so it offers you extra delightful experiences. The short trek up to the base camp becomes interesting with the views of mountain ranges. Therefore, the expedition becomes interesting.

(Note: After the summit one can also make the trek to the popular trekking zone JOMSOM from Mukot.)